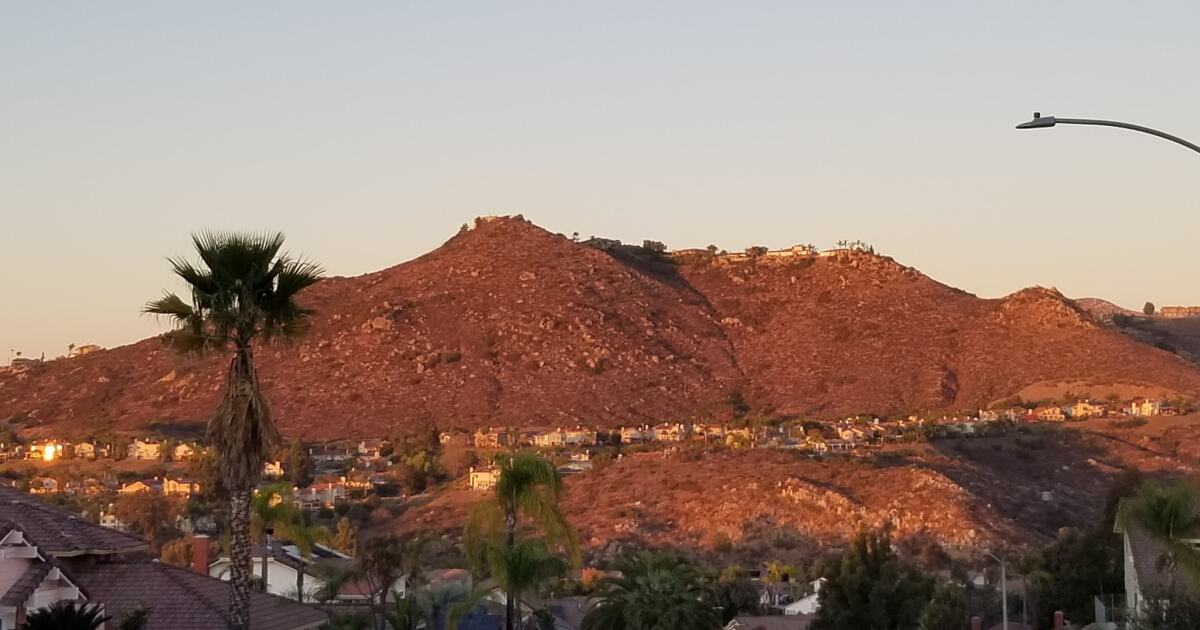 To volunteer, prospects must be 50 years or older, a U.S. citizen or legal resident who has applied for citizenship, have a valid California driver’s license, have auto insurance, have health insurance, and have no criminal conviction.

Potential volunteers must pass a background check, attend a two-week volunteer patrol academy in September, and be physically able to perform the role’s duties.

Carlson said the duties required of volunteers will include traffic control, neighborhood patrols, foot patrols in malls and schools, home inspections of residents who are on vacation, checking the wellbeing of seniors, and assisting crime prevention officers with public presentations.

If necessary, they will also help with civil functions and perform other duties to assist the sheriff’s department.

Once accepted, the volunteers will attend a two-week academy and training patrol. The academy teaches the recruits the tasks, driver training and the use of police radio. According to the academy, the minimum requirement is a six-hour patrol per week and attendance at a monthly meeting.

The next academy will take place in September.

Anyone interested in joining the Rancho San Diego Sheriff’s Senior Volunteer Patrol should contact the Volunteer Line at (619) 660-7021.